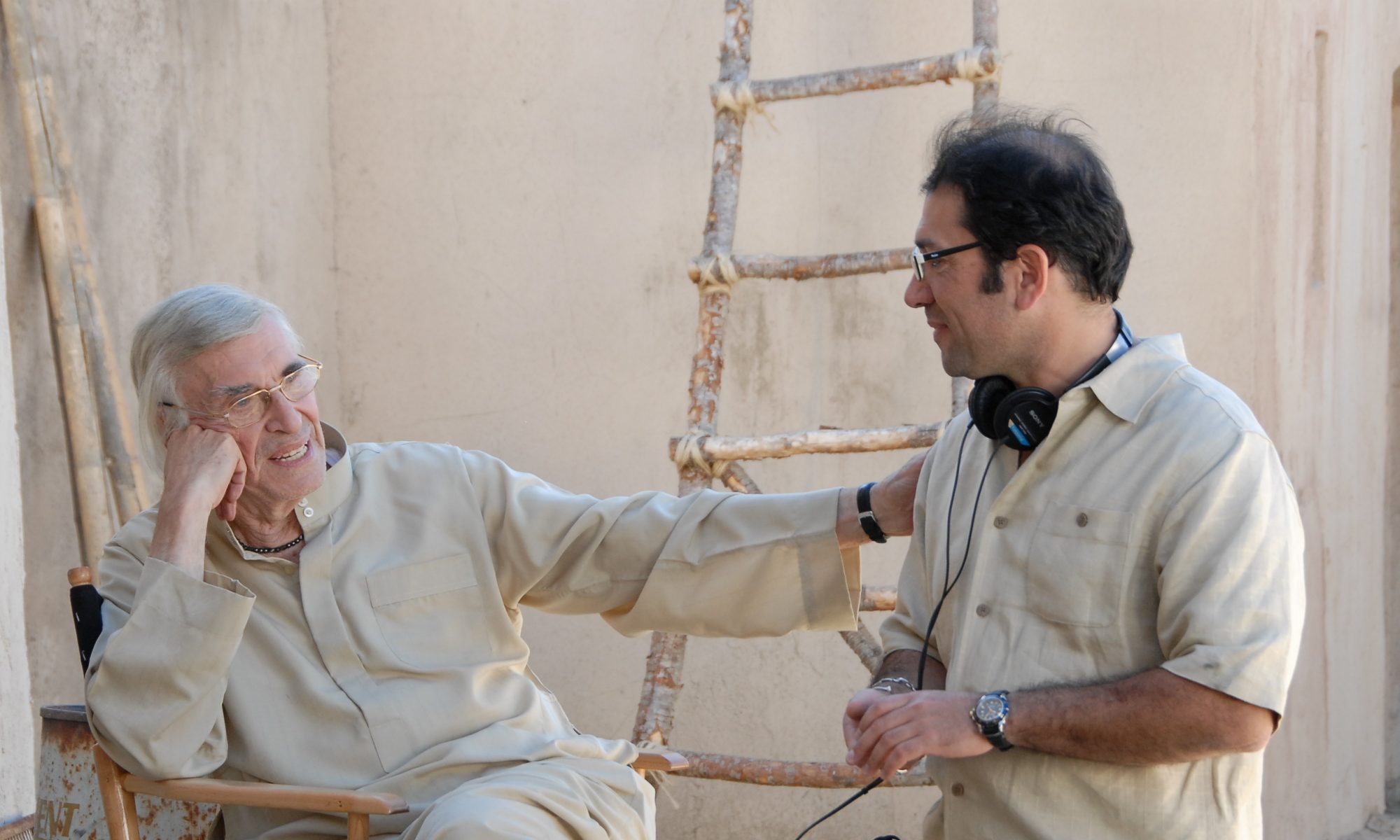 Alain Zaloum’s wide-ranging career covers many platforms and genres.  He is a veteran television writer, director and producer of factual, lifestyle and true-crime programs as well as a writer/director of theatrical feature films, from comedies to thrillers.  Most recently he was co-creator of the acclaimed true-crime Netflix series Real Detective and the CSA award winning CBC series The Detectives, for which he was nominated twice for a CSA for best writer.

Alain operates his own Montreal-based production company – Slingshot Productions Inc., and has a number of television and feature projects in development.

Alain is a proud member of the following organizations: